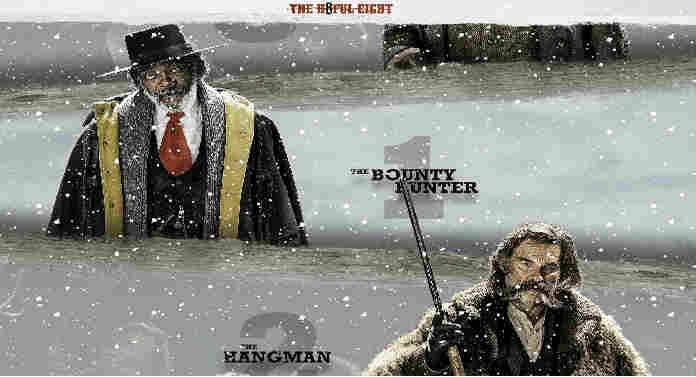 To my great dismay, The Hateful Eight did not have the fiery opening I ecstasied to in Quentin Tarantino’s last two films, Inglourious Basterds and Django Unchained. I confess the relatively slow paced start of The Hateful Eight had me irritated and occasionally even nodding off for a few seconds now and then in the […] 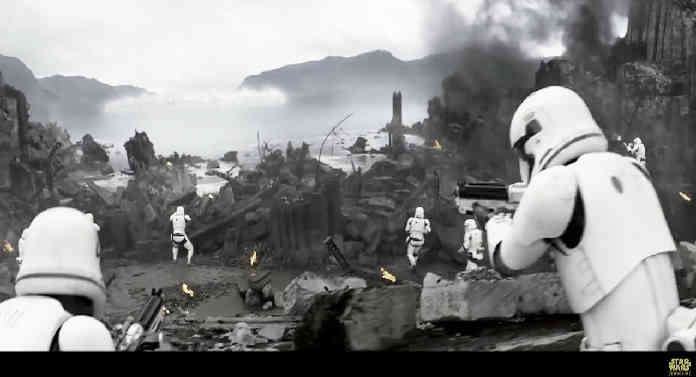 There’s a frenzy at movie halls worldwide! Over $120 million in U.S. box office collections on opening day, Friday, December 18, 2015! $57 million at the box office for the Thursday previews! Same story of fans gone crazy in Germany, UK, Australia, France and all across the Milky Way! Much Ado about …. Now call […]

By SearchIndia.com on December 19, 2015   Bollywood, Reviews 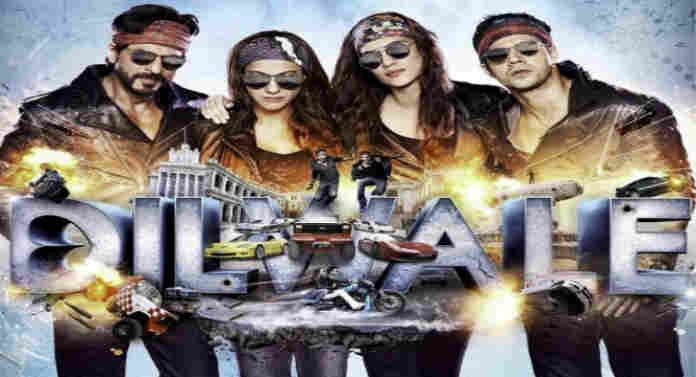 Bollywood director Rohit Shetty is to classy movies what Donald Trump is to Muslims or ancient Spartans to peace. You get the point, don’t you? Shetty belongs to the new breed of sub-mental Indian film-makers whose movies are a witch’s brew of ear-splitting noise, mindless violence and sophomoric story topped off by a dung-heap of […]

By SearchIndia.com on December 4, 2015   Digital Media, IT Industry 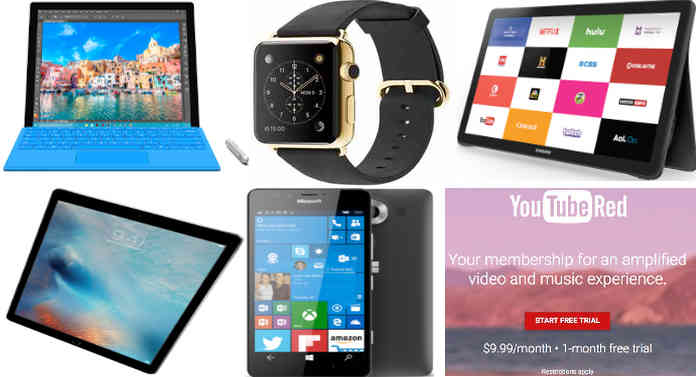 For every blockbuster tech product/service like the iPhone, Netflix or eBay, there are dozens of huge flops like the Sony Betamax, Yahoo Auctions and Blockbuster DVD mailing service. In this post, SearchIndia.com peers into the crystal ball of technology products/services and predicts some mega flops that will cost their companies a ton of money. 1. […] 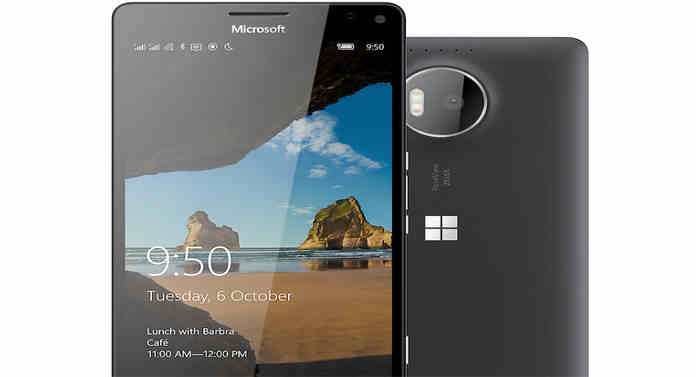 If history is any guide, Indian consumers will for the most part ignore Microsoft’s new Lumia smartphones launched in the country today. Lumia 510 and Lumia 950 XL, Microsoft’s latest smartphones, debuted in India November 30, 2015 just 10 days after their U.S. launch. The high-end Lumia 950XL (Rs 49,399) has a 5.7-inch screen, 20MP […] 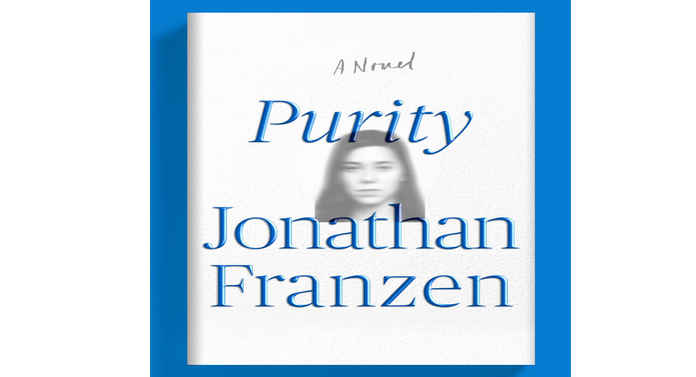 After delighting in Freedom and Corrections, of course, I was hungry for Jonathan Franzen’s new novel, Purity. Unless you’ve been hiding under a rock in Durgapur, you know that Franzen is the most well known American writer today. Franzen has long eclipsed Stephen King on the North American authorial fame meter. Great Breadth of Purity […]