In the scientific or media world, to slam a person’s positions on a sensitive subject as that of a end-of-days mystic is tantamount to calling him/her a blithering idiot. And that’s precisely how New Yorker buggered Vandana Shiva. Vandana – Vocal Opponent Worship her or dismiss her as a rabble-rousing idiot, it’s hard to ignore […]

OMG, Those Crazy Babes got Kickstarted; Good Sense gets Kicked in the Face

I’ve started drinking again (I swear on Swaminarayan, Jesus & Balaji). My health be damned! Remember those hot U.S. desi babes Ankita and Madhuri with their crazy cockamamie idea about an Indian mealkit service Saffron Fix (they ship you the spices and vegetables and you do the cooking and cleaning). Saffron Fix debuted on the crowdfunding […]

We do the shopping and chopping so you can enjoy the cooking! – Ankita and Madhuri, founders of Saffron Fix If you’re like me, you’re always famished and like any sane desi in America crave spicy Indian food. No pasta, burgers, meatballs or tacos for us. For your Indian fix in America, you have four […]

I keep reading articles in Indian newspapers about an obesity epidemic ravaging India. Plus, diabetes rates are said to have tripled, quadrupled or whatever the next higher number is. Like most folks, I too thought that fat Rakesh Gupta and obese Senthil Kumaran were fat because undisciplined, gluttonous Rakesh and Senthil eat more Tandoori Chicken, Paneer […]

Indians are mighty big on Chilli Chicken (a spicy Indian-Chinese delight that comes in dry and gravy formats, served as appetizer or entree and great with fried rice, noodles and Naan bread). Although American Sweet Chili Chicken seemed like a far cry from the famed Indian Chilli Chicken, I readily jumped at the opportunity when […] 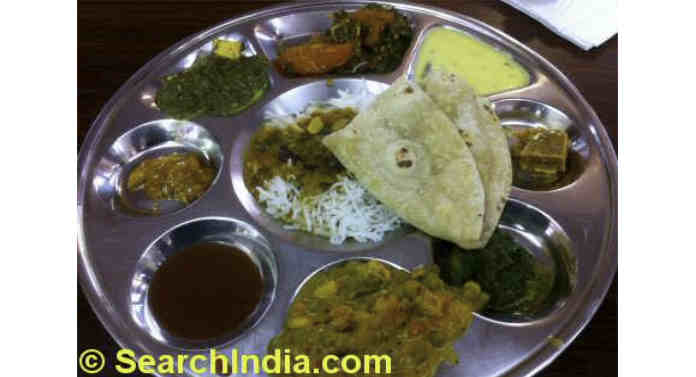