By SearchIndia.com on February 24, 2014   Entertainment, Food

I knew there had to be a reason why Pizza Hut pizzas taste so godawful. 😉 Pizza Hut is not the only offender. A few years back, two Domino’s employees were in the news for their pizza shenanigans. Disgusting! I guess the only safe food is what comes out of your kitchen.

By SI’s Tokyo Correspondent Nirvana for Indians anywhere on the planet comes in three forms – Curry, Cricket and Cinema (Bollywood or its Southern variants Kollywood and Tollywood). The world may be better than Indians at several things but none can beat us in food and cricket. And nobody, nobody can make trashier movies than […]

Einstein Would be Proud 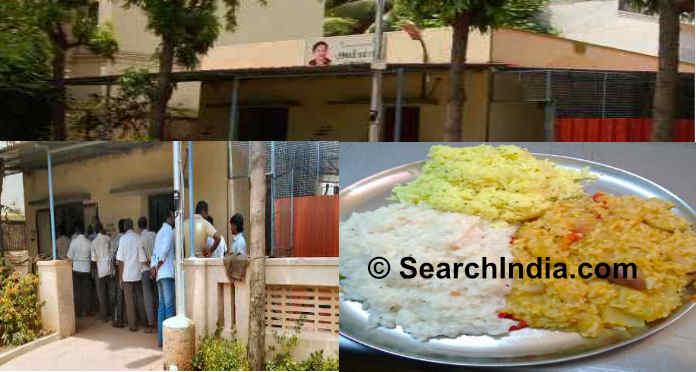 (By Naveen) All those who complain that cheap and good stuff don’t go together in life have not had a meal at Amma Unavagam (Amma Canteen). Hey, if it were up to me, I’d even add Amma Canteens to the Chennai tourist circuit (like they have these Dharavi slum tours in Mumbai, Bronx ‘ghetto’ tours […]

Tis’ no secret that SI has a passion for all things sweet. Come they in the shape of our favorite Hollywood actress Jennifer Lawrence or come they in the form of Indian Burfis, Kheers and Halwas or American Brioche French Toast, crepes and pastries, we love ’em all. So when the American restaurant chain IHOP […]