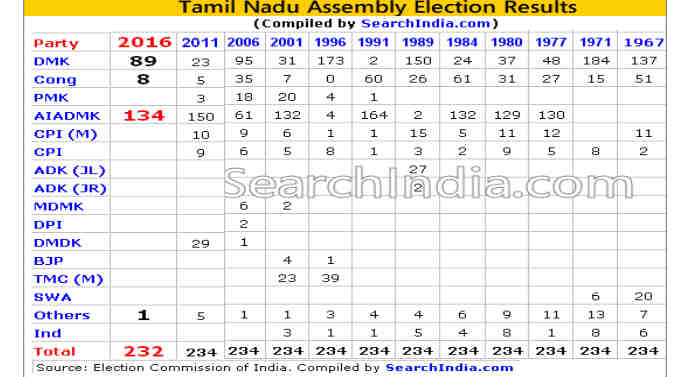 The people of Tamil Nadu have spoken. And they have once again raised the middle finger to the hopelessly corrupt DMK. This is likely the last election DMK leader M.Karunanidhi, who is close to 92-years, will see. Take a deko at the Tamil Nadu Assembly election results from 1967 to 2016. 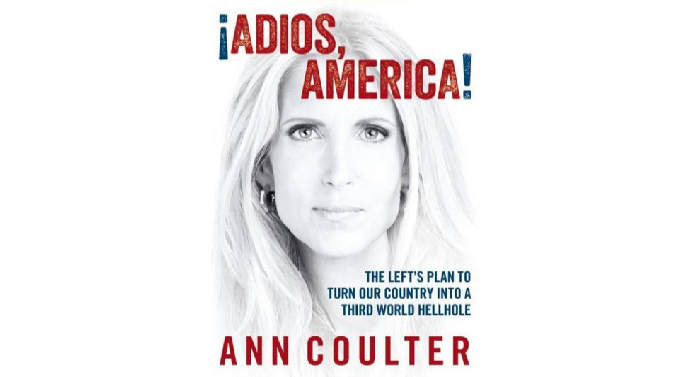 We Ain’t No Thieves, Claims TCS 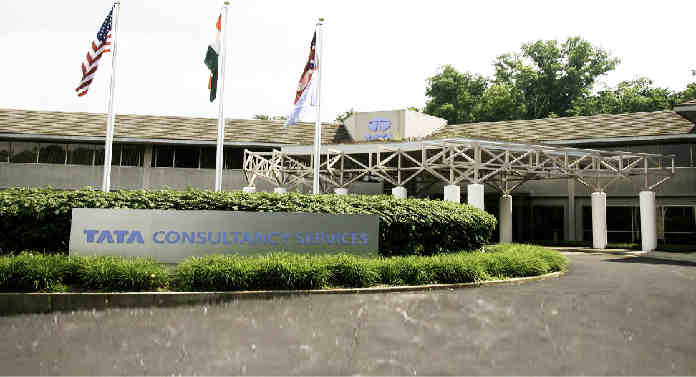 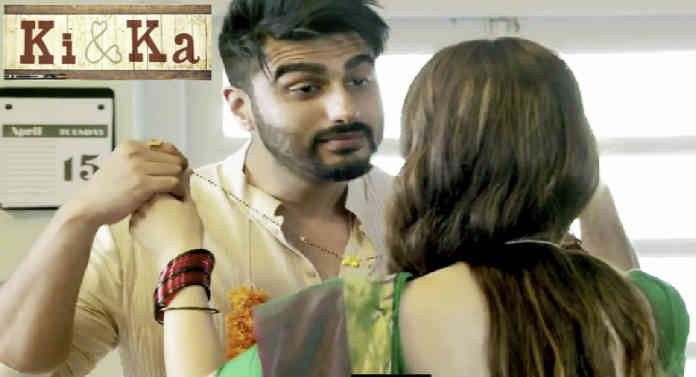 After a lengthy break from Indian movies, I steeled myself and headed out to watch the Bollywood film Ki & Ka yesterday. I will confess to a good deal of apprehension. The title Ki & Ka, short for Ladki (girl) and Ladka (boy), had me more than a little concerned for my well being. After […]

Eye in the Sky – Hopelessly Silly

Anyone the least bit familiar with Western/White culture is bound to laugh himself silly at the fundamental premise of Eye in the Sky. For the last five centuries, the dominant civilization/culture/race has been the White martial culture feverishly pursuing booty wherever it may be found no matter the cost to victims. Britain, America, Netherlands, France, […]