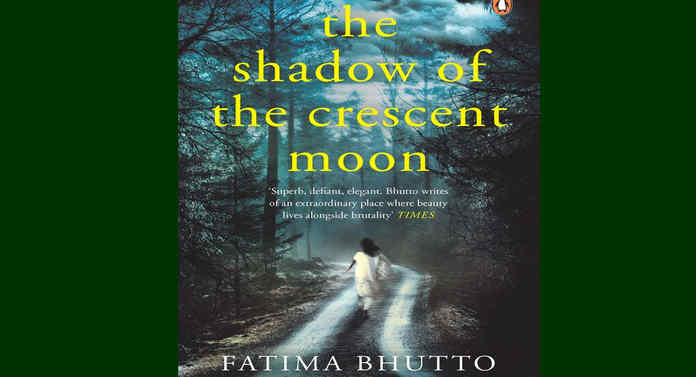 For this fine debut novel by Fatima Bhutto, I owe much thanks to a bitch. I never had the good fortune to set my eyes on the bitch, only heard of her antics second-hand. But the bitch did me a huge favor for which I’m indebted to her. You see, back in Mera Bharat Mahaan […]

Not a day passes that I don’t hear of Mera Bharat Mahaan getting shafted by someone or the other. I just completed Glenn Greenwald’s No Place to Hide, the new book on Edward Snowden and the massive spying apparatus built by the U.S. spy outfit National Security Agency (NSA) in my adopted homeland Amreeka and […]

If any nation and its people closely resemble pigs in their worst porcine form, it’s Pakistan. The raison d’être of the Islamic nation is to torment and trouble India in countless ways and drain American dollars in the garb of fighting the Afghan Taliban while covertly aiding and providing arms to it. Delightful News So […]

By SearchIndia.com on November 20, 2012   Pakistan, Terrorism

Paki murderer Ajmal Kasab was hanged today at the Yerwada Jail in Pune in the Western Indian state of Maharashtra. OMG, I’m so glad that India has finally showed that it’s got some balls! 🙂 Ajmal Kasab was the sole surviving member of the group of Pakistani terrorists that wrought havoc in Mumbai on November […]

Quote of the Day – Alamzabe, a Paki

As a Pakistani i feel so happy haha, Indian who talk bad about Pakistan online get up early in the morning do their business in bushes/streets/roads/footpath/railways/fields than come home login and start talking about what a heaven india is and india is superpower bhal bhal…hahaha. – Alamzabe, a Pakistani, commenting on a Times of India […]

The ever merciful Allah smiled upon us today with some good news. We just returned from a trip to NYC and turned on our PC. Boy, what should we see? Yippee, 26 Paki soldiers killed! 😉 Apparently, a NATO air-strike deep into Pakistan territory killed 26 Pakistani soldiers oops Paki pigs at a couple of […]