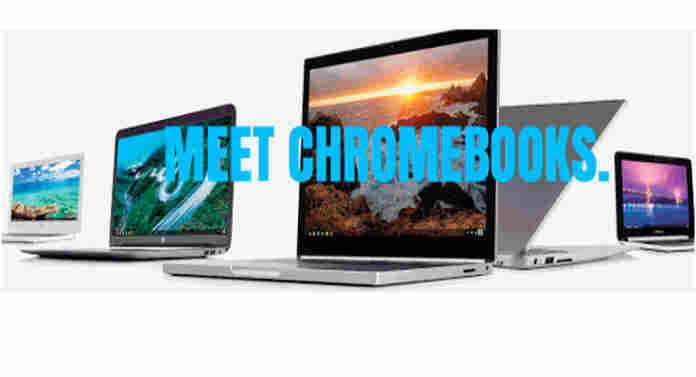 Try as I might, even a hardcore gadget freak like me finds it impossible to get excited over Chromebooks. Compared to the prospect of using a Chromebook, sitting through a Priyanka Chopra, Salman Khan, Allu Arjun or Ajith Kumar movie would be an unending thrill. Just yesterday, a gaggle of journalists fawned over a new […]

After years of sleeping with Windows and Mac OS, I’ve lately turned my roving eye toward Linux. I can’t tell you precisely when I embarked upon my affair with Linux, but my new passion is at least six months-old and you’ll be glad to know it’s lately moved into full thrust. 😉 For reasons that […]