Much as I’m convinced that god does not exist, there’s occasional proof that he does. Folks, Action Jackson is a mighty disaster at the U.S. box office. Nothing pleases me more than to see chimps like Ajay Devgn and Prabhu Deva kissing the dust when they put out so trashy a film as Action Jackson. […]

By SearchIndia.com on December 5, 2014   Bollywood 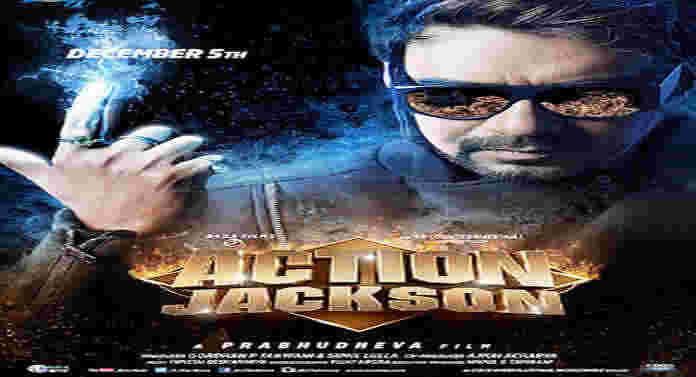 When a girl’s luck changes drastically for the better each time she espies the dick of a young man exiting the loo/dressing room, you know Bollywood is plumbing Satanic lows. Eternally burdened by ill-luck (at office, movie halls, restaurants etc), life is at a low ebb for Khushi (Sonakshi Sinha). Dame luck will smile on […]