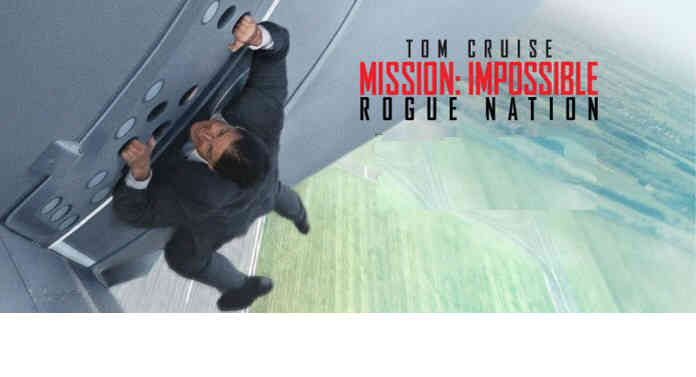 By SearchIndia.com on December 16, 2011   Hollywood, Reviews

Knight and Day Review – No Cruise Missile, This

We have enjoyed many of Tom Cruise’s films in the past. Movies like Rain Man, Collateral, The Firm, A Few Good Men, Mission Impossible et al have afforded us mucho pleasure. So, notwithstanding the generally poor or tepid reviews we went ahead, albeit with tempered expectations, to Cruise’s new film Knight and Day. Verdict There […]