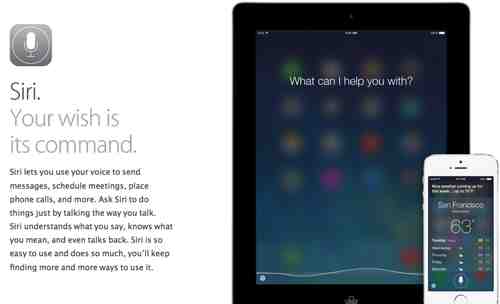 There are more people in the world speaking Hindi than Italian, Korean or Japanese.

Of the one billion plus people in Mera Bharat Mahaan, I’d say at least a third speak speak Hindi.

Despite the recent Dum Biryani invasion, the majority of Indians in the U.S. too are from the Hindi belt.

Folks, 400 million Hindi speakers is not a small number.

Plus, India is a huge, untapped growth opportunity for Apple.

Yet Apple includes no support for Hindi in its Siri personal voice assistant.

Norwegian gets Siri support? But not Hindi or Tamil or Telugu or Bengali.

I’d say the folks at Apple are a bunch of Racist swines!

Now don’t tell me Apple is going by market opportunity in adding support for Siri. I doubt many Koreans are rushing out to buy iPhones when Samsung and LG have a strong smartphone line.