Virtualization is one of God’s greatest gifts to humanity. The thrill of running multiple operating systems at the same time on the same computer can only be compared to the joy of seeing Sunny Leone in the buff, catching a glimpse of Lord Balaji of the Seven Hills for a nanosecond at the Tirumala temple […] 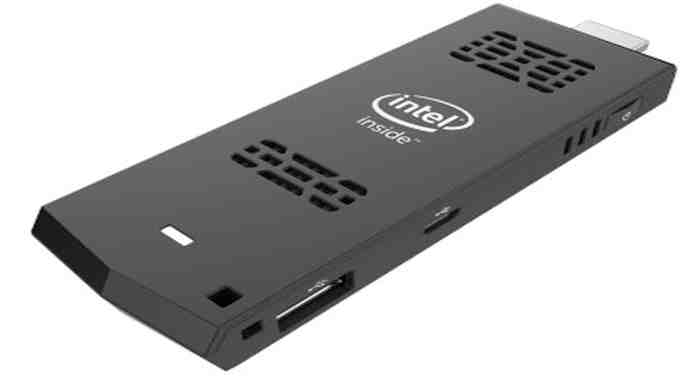 Is it just me or are we all agreed that Intel’s new Linux Compute Stick is a piece of junk that has no hope of success. Touting the Compute Stick in hyperbolic terms as a “New Mini-Computing Paradigm,” Intel describes it as a “pocket-sized computer delivering an entry computer experience by plugging directly into the […]

Linus Torvalds – The Man Who Said No to God, ahem, Steve Jobs

Unless you’re wearing blinkers all the time, you’ve heard of the open source operating system Linux. Some of the best known sites in the world like Google SI run on Linux. 😉 If you’re familiar with Linux, chances are high that you might have heard of Linus Torvalds too. Linus is the original creator of […]