By SearchIndia.com on September 10, 20124 Comments

If Marx and Engels were to rewrite The Communist Manifesto, they’d probably pen it this way:

A spectre is haunting Edison – the spectre of Biryani. All the powers of Edison have entered into a holy alliance to expropriate this spectre: Punjabis and Telugus, Pakistanis and Delhites, Afghanis, Tamils and Gujaratis.

Never in the history of Edison and Iselin (neighboring towns in Middlesex County, NJ) has the craze for Biryani risen to such heights.

To be sure, Biryani is no stranger on the menus of Indian restaurants in Edison and Iselin.

But it’s the recent invasion and colonization of Edison and Iselin by Telugus (a strange species local to the South Indian state of Andhra Pradesh) that has elevated Biryani to stratospheric heights on the menus and in the peoples’ imagination.

Until a couple of years back, the only Biryani in Edison, Iselin or any other town of New Jersey were the Vegetable and Chicken kind.

Above all, the hot favorite lately is the Hyderabad Dum Biryani, which supposedly uses steam as the technique of cooking.

Of course, every Telugu restaurant these days has its ‘Special’ Biryani.

The mushrooming growth of Biryani restaurants (a lot of them owned by Telugus) in Edison and Iselin is a testament to the lack of ideas plaguing Telugu entrepreneurs in the U.S.

Is there nothing more to life than opening a Biryani shop,  eating Dum Biryani and watching that shrieking baboon Allu Arjun’s movies?

No wonder the majority of Telugus we’ve encountered seem like they belong to a different f*cking species, totally unrelated to Homo Sapiens!

Drool over the below pictures and click on any of the pictures to read the Biryani reviews: 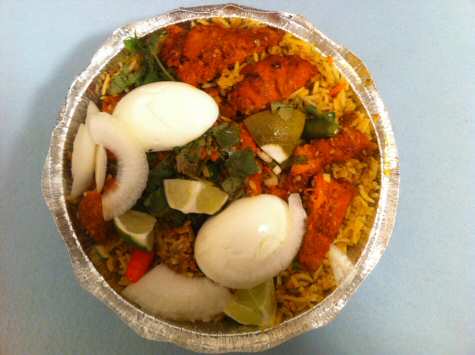 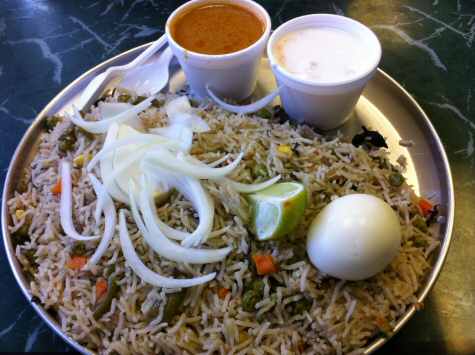 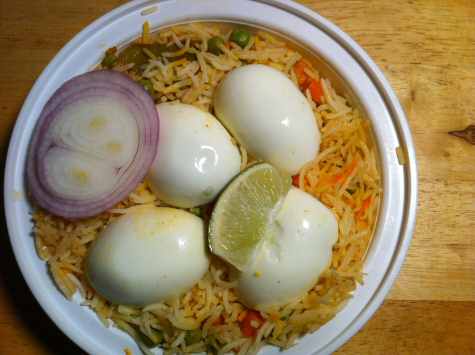 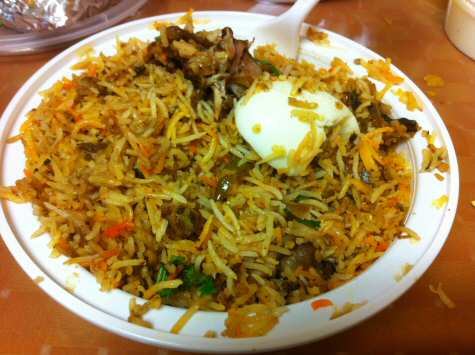 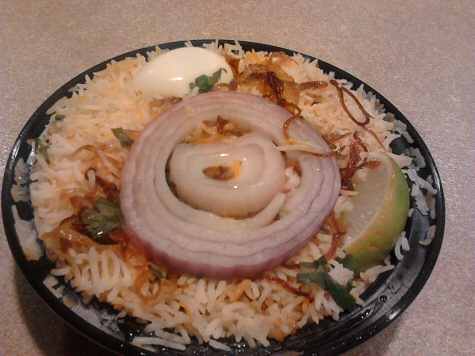 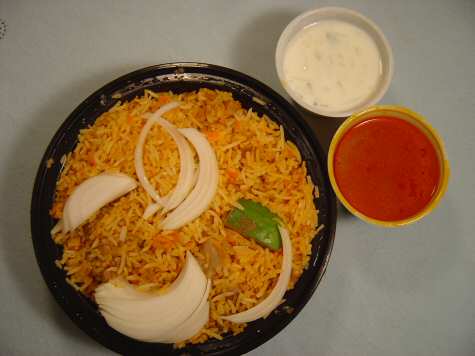 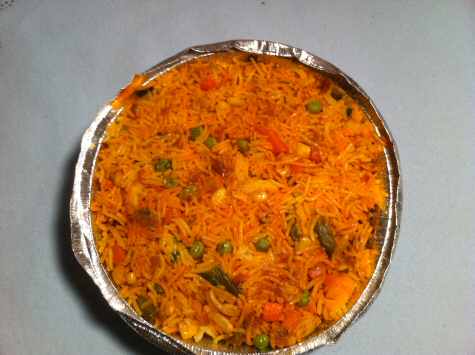 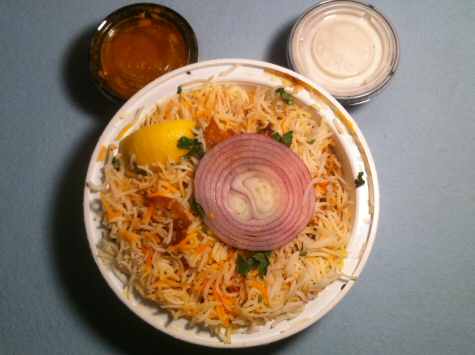