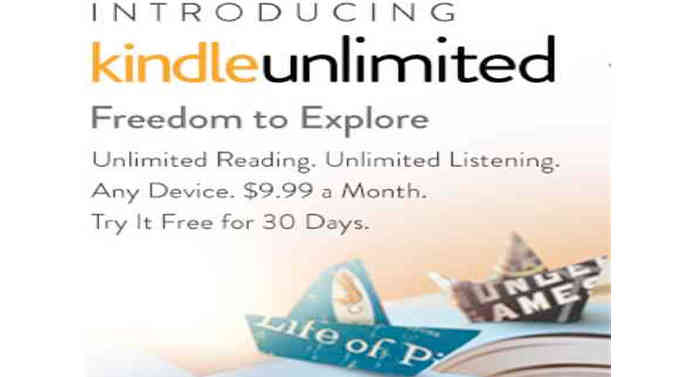 Unlike Apple or Netflix, Amazon has never had class. If you ask me, Amazon is merely a more efficient version of Walmart and the Post Office combined. What I mean is that Amazon lets you get cheap stuff delivered to your house or office fast. Kindle e-reader and Kindle tablet are both cheap plastic junk […]

Thousands of America’s libraries got better today with Amazon rolling out the Kindle Library Lending program to 11,000 libraries. This means that members of several thousand of America’s county and town libraries like yours truly will be able to borrow Kindle e-books and read them either on the Kindle e-reader or on competing devices like […]

Who Says Americans Don’t Read? They Still Do & Increasingly on E-Readers

Newspaper circulation may be dropping precipitously in America and magazines may be folding at an alarming rate but Americans haven’t stopped reading. They still read a lot. And increasingly on e-readers. We recently took the subway in New York City and found many riders glued to their white Kindles or black iPads. E-Readers Double A […]

There’s a big battle brewing in the e-book reader arena. U.S. bookseller Barnes & Noble today launched a color version of its Nook e-book reader, the NOOKcolor. Based on the Android software from Google, Nookcolor sports a 7-inch, color touch-screen and built-in mono speaker to listen to audiobooks or music. The device costs $249. The […]