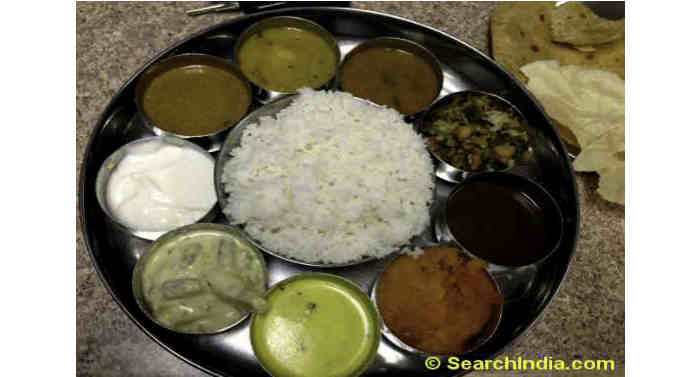 Say what you will, it’s hard to get close to another desi guy. No, we don’t mean emotionally but literally (as in physical proximity). Most desi men smell stink. Badly. No question about it. Don’t believe us? Go ahead, ask your Caucasian buddy. The odds are 90 to 1 that your White IT buddy at […]