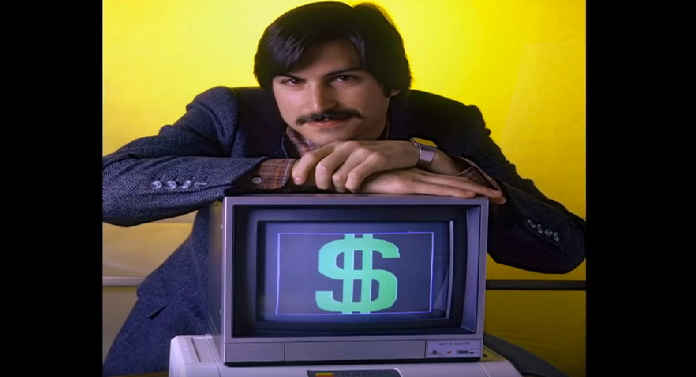 What Intel has done for the microprocessor, we’re going to do for the home computer. – Apple co-founder Steve Jobs in the Hollywood movie Jobs Steve Jobs was a Class A asshole in his shabby treatment of people around him. Jobs was also an astute and wealthy businessman thanks to co-founding Apple and his role […]

Michael Dell – How the Mighty have Fallen

By SearchIndia.com on February 4, 2013   Business, Digital Media, IT Industry, Quotes

The year – 1997 The Date – October 6 The place – Orlando, FL The event – Gartner Symposium and ITxpo97 The context – Apple was down in the dumps, its stock was trading at $22 and there were grave concerns over the company’s future. Dell was soaring, its build-to-order PC model was a big […]

Steve Jobs, Apple co-founder and the creative force behind several of the company’s most successful products like the iMac, iPod, iPhone and iPad, passed away today. He was 56. The cause of death was not disclosed. Jobs had been ailing and recently passed the baton to Tim Cook. Announcing Jobs’ death, Apple said on its […]