By SearchIndia.com on December 3, 2014   Foreign Movies 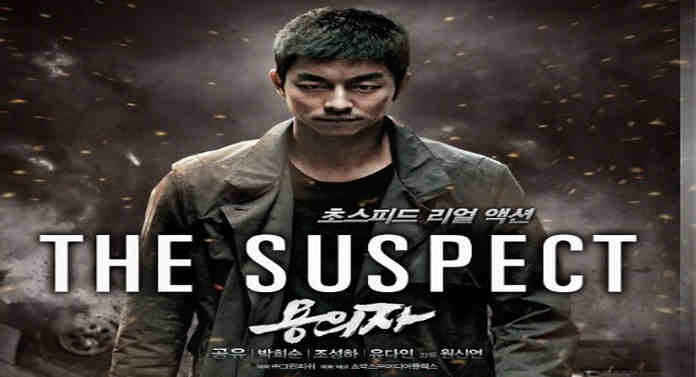 On rainy wintry days, nothing like a shot of brandy and a good action-packed Korean film to rouse me from my torpor. It must be a blessed stroke of luck that dropped the Korean film Yong-eui-ja (aka The Suspect, 2013) DVD into my hands yesterday. Gave me the adrenalin jolt I so desperately craved. Korean […]

I stumbled upon the Korean film White Valentine (Hwaiteu ballenta-in, 1999) yesterday while desultorily scrolling through the selection of Asian movies on the streaming site Viki.com. Beautiful Jun Ji-hyun What grabbed my attention was the name of the movie. No serious movie buff would scroll past an alluring title like White Valentine without pausing, right? […]

Chutiyas, it’s Viki with a V. Not Wiki, comprende? I don’t want to see any asinine comments about how you speed-reading gaandus logged on to Wiki and couldn’t stream any free foreign movies! 😉 A short while ago, fortified with a tall glass of cheap Chilean wine (Corbett Canyon Cabernet Sauvignon, $8.99) I sat down […]

For fans of Korean films, the new action thriller The Berlin File is definitely not to be missed. Written and directed by the talented Ryu Seung-wan with a dynamite cast comprising of Ha Jung-woo, Han Suk-kyu, Ryu Seung-beom and Jeon Ji-hyun, Berlin File makes for an extremely riveting two-hours. A beautifully crafted, fast-paced, intense movie […]

Continuing our love affair with Korean films, we watched Open City on Netflix Instant the other day. Open City (2008) touches upon an unusual, rarely explored subject inside the criminal underbelly of large cities – the lowly underclass of pickpockets. Pickpockets may not be as glamorous as the Mafia, counterfeiters or thieves carrying out big […]