Barring a miracle, Lakshminivasa Rao Nerusu will be found guilty and locked up for the rest of his life.

A short while ago, an Oakland County jury rejected Nerusu’s claims of insanity and found the Telugu butcher guilty of First Degree Murder of his wife and two young children in October 2008. The jury took less than two hours over Wednesday and Thursday before finding him guilty.

Nerusu, who was present in the courtroom, showed no reaction when the “Guilty” verdict came.

Since Michigan does not have the death penalty and there’s no parole option, Nerusu will spend the rest of his life in prison.

Nerusu is 46 now and assuming he lives to be 80, the Telugu bidda will spend 34 years in a tiny cell without ever tasting Dum Biryani or watching an Allu Arjun movie again.

Nerusu did not deny killing his wife but claimed he had no memory of doing it. 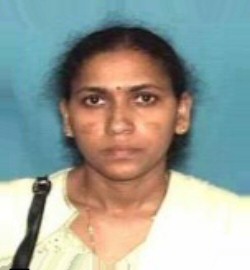 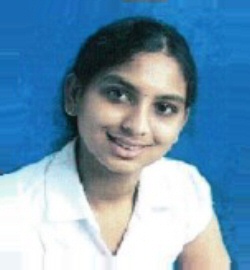 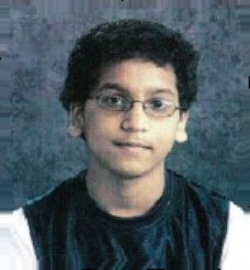 * Nerusu is a Telugu, a species indigenous to South India and given to consuming vast quantities of Dum Biryani and watching horrid Allu Arjun movies

* A Commerce and Computer Science graduate

* After suffering a severe bite of the Amreeka bug, Lakshminivasa Rao Nerusu migrated to the U.S. in the 1990s

* Like a lot of Telugu immigrants in the U.S., Lakshminivasa Rao worked as a Software Programmer (in Novi, Michigan)

* A few hours after murdering his wife, Nerusu slashed the throats of his daughter and son

* After killing his wife and children, Nerusu fled to India

* Nerusu was captured in Hyderabad last year and hauled back to the U.S. to stand trial

* Before moving to Novi, Michigan, Lakshminivasa Rao Nerusu lived in Texas and Illinois

* Prior to the triple murders, Lakshminivasa Rao Nerusu had been laid off from his IT job

* Before the murders, Nerusu is believed to have lost around $130,000 in the stock market crash