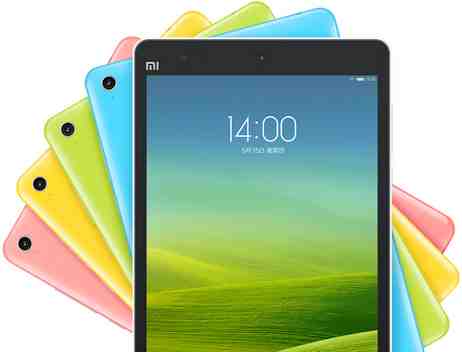 Oh no, we’re not talking of those pads! 😉

Mi Pad includes a microSD card slot, microUSB port and is light on your hand at 360 grams.

Xiaimi has been selling Mi Pad for some time now but it’s just started to broaden sales to other regions.