The Undertaker’s Daughter – Fails to Live Up To its Potential 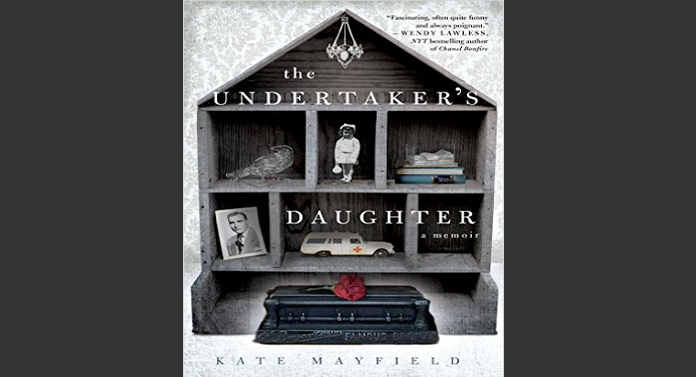 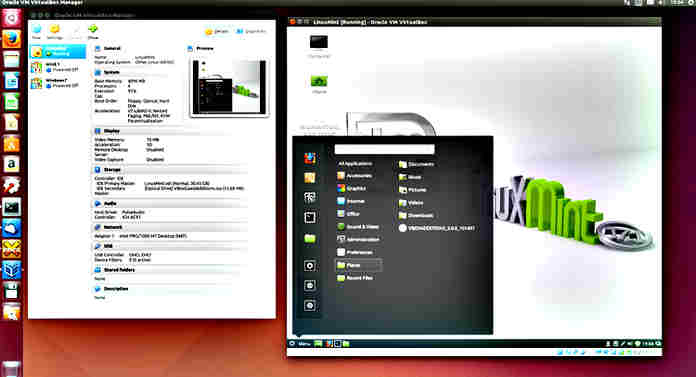 Virtualization is one of God’s greatest gifts to humanity. The thrill of running multiple operating systems at the same time on the same computer can only be compared to the joy of seeing Sunny Leone in the buff, catching a glimpse of Lord Balaji of the Seven Hills for a nanosecond at the Tirumala temple […]

Soon after I watched Leviathan (2014), I stumbled upon an interesting tidbit about this Russian film. It seems Leviathan snapped up the Golden Peacock award at the 45th International Film Festival of India. Who’d have thought that! As always, an Indian connection to all things good and bad. 🙂 Crime & Corruption If there’s one […] 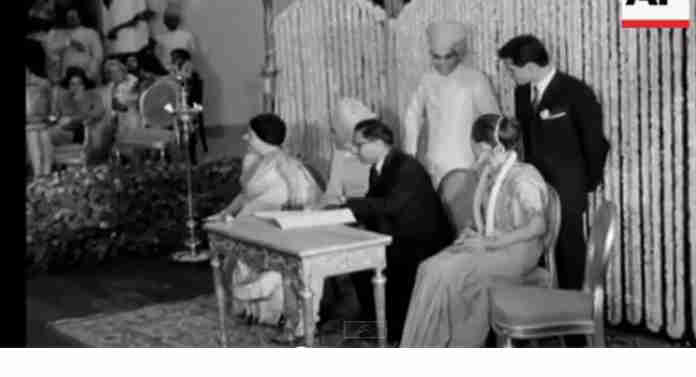 Offensive as India’s right wing Hindu nationalist party BJP is, its main rival, the monumentally corrupt and inept Congress party is infinitely worse. Bereft of even a semblance of internal democracy, shameless Congressmen across the length and breadth of the country survive only by hanging on to the coattails of the Nehru-Gandhi family. Despite having […] 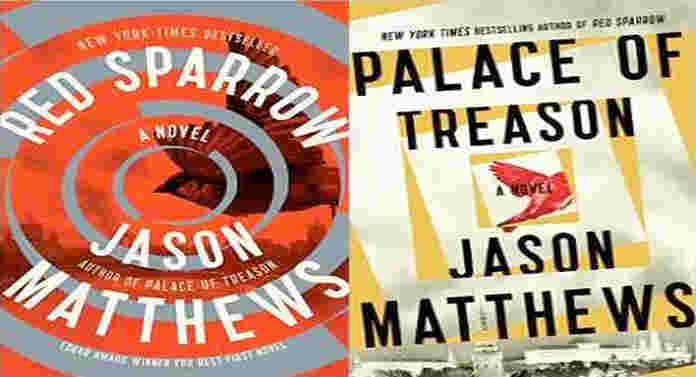 Dominika…reached out and put her hand in the president’s lap…With practiced feel, Dominika estimated smaller-than-average dimensions… – Palace of Treason, P.420-422 Ever since I came under the relentless scrutiny of the G-Men, my long-standing interest in spy thrillers (both books and movies) has heightened. So it should hardly surprise you that I picked up ex-CIA […]

Icarus Would be Envious 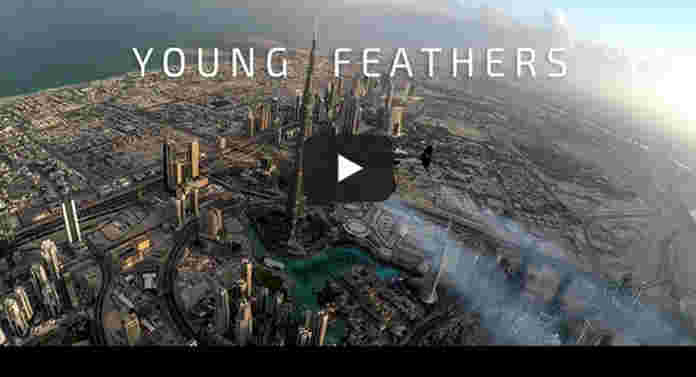 Since times immemorial, man’s dream has been to soar. Literally! High up in the sky along with the birds. And touch the very Heavens. Modern technology such as jet-packs has turned the ancient flying dream of humans into a reality. Truly, the mythical Greek hero Icarus would be proud. And so envious! Watch the below […]