Desperate Indian Cuckoos Seek to Replace One Corrupt Party with Another

Millions of Indians live in Lalaland. Hindu middle and lower classes itching to vote the BJP into power in the coming Lok Sabha (parliamentary) elections while dreaming of sweet relief from their woes will eventually swallow a bitter pill as their reward. These Hindu dreamers are no better than cuckoos. Business As Usual Folks that […]

By SearchIndia.com on February 10, 2014   Incredible India

If all goes well, a pretty British angel Tabs Breese will bring the colorful South Indian transgendered people a.k.a. Hijras to life by way of a 90-minute documentary film. Breese’s goal is to follow three Hijras to the Koothandavar Festival in Koovagam village (near Villupuram in Tamil Nadu) where thousands of transgendered people gather every […] 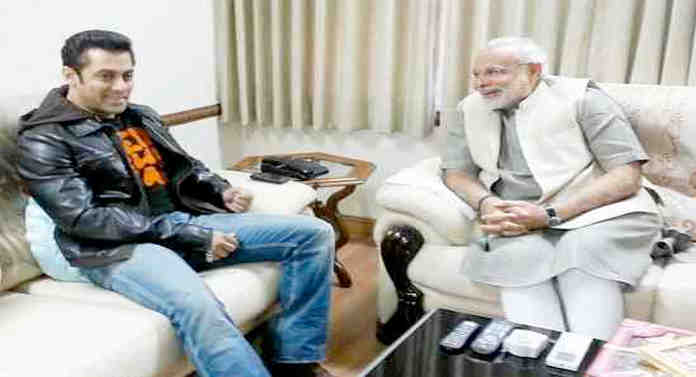 Corruption is My Birthright, My Divine Right

If SI has said it once, SI has said it a million times. Mera Bharat Mahan a.k.a. India has no hope. So what if a few people can spell PHP, Ruby, Perl, JavaScript and SAP. But the Indian DNA is rotten to the core. Salman Khan – Devil in Human Form (Image courtesy – Microsoft […]